Will you sacrifice witches for riches or save them from their cursed fate? We are excited to announce that the RPG, Dragon Star Varnir™ will be heading West for the PlayStation®4 in Spring 2019! It will be available in both physical and digital formats. Two CG scenes were modified for this game.

Taking place in a world where witches are cursed to give birth to dragons, one man tasked with hunting them soon finds his own fate intertwined with his former enemies. Fight against dragons in turn-based, midair combat, using tiers, transformations, and more to weaken them and devour their abilities! The fate of a group of witches is in your hands – will you choose to save them or sacrifice them? Your decisions will change the course of the game!​

Check out the teaser trailer below!

Search through an endless desert in hopes to save the future of mankind! We're happy to announce that the RPG, Arc of Alchemist™ for the PlayStation®4, will be available physically and digitally for Europe in Summer 2019!

They say there was a time when the world was known as the Planet of Water, now it's covered by an endless, sprawling deserts and riddled with machines. Now for the sake of her kingdom, Quinn Bravesford, will unleash the power of the Lunagear to control the Orb elements. The search for humanity's survival begins...

Check out the teaser trailer and screenshots below! 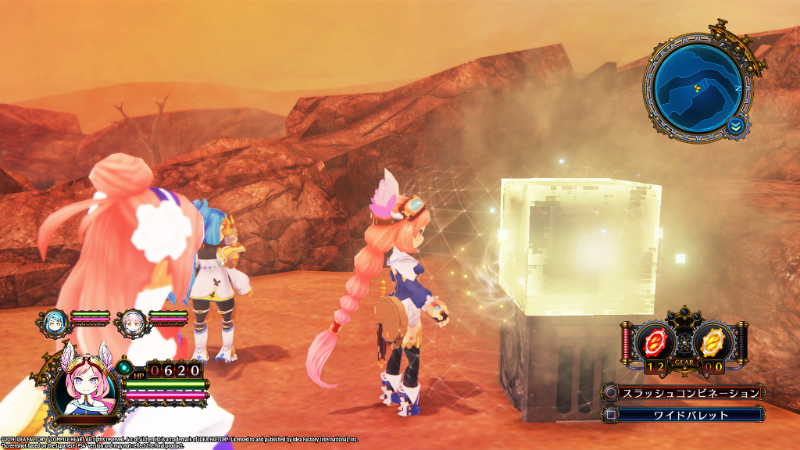 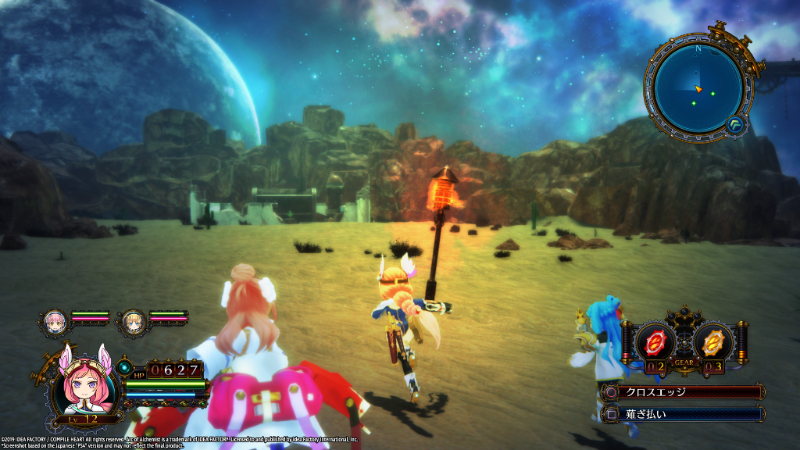 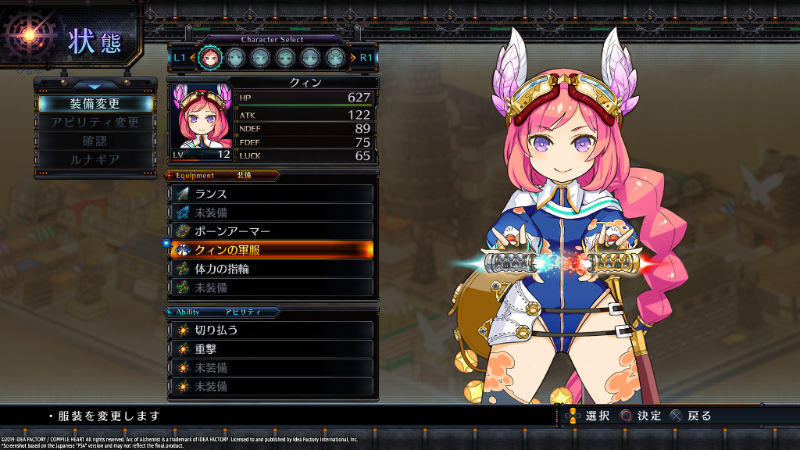 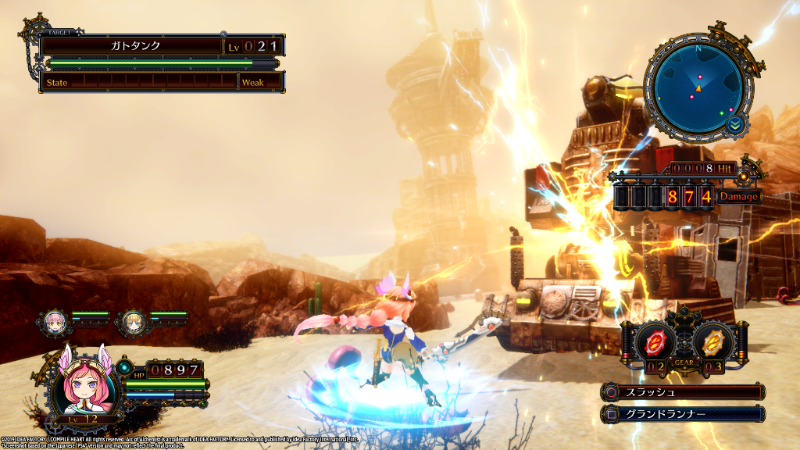 Your choices will affect your destiny! We are excited to announce that the adventure/visual novel game DATE A LIVE: Rio Reincarnation will be arriving for the PlayStation®4 (physical/digital) and Steam® in Summer 2019!

Two CG scenes were modified for the PS4 release, while the Steam version will remain unedited. Please note that the gameplay for both games has not changed from the Japanese version.

Based off of a popular light novel series from Fujimi Fantasia Bunko, which inspired three anime adaptations. A Boy-Meets-Girl story for a new generation, created by the collaboration of Koushi Tachibana and Tsunako!

Check out the screenshots below! 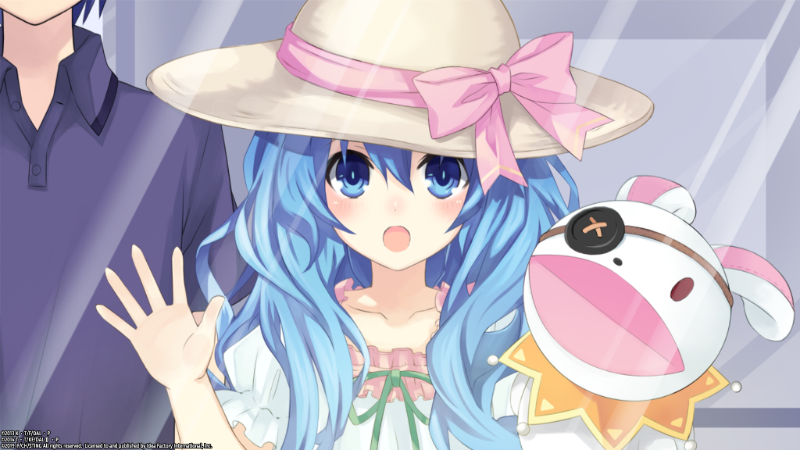 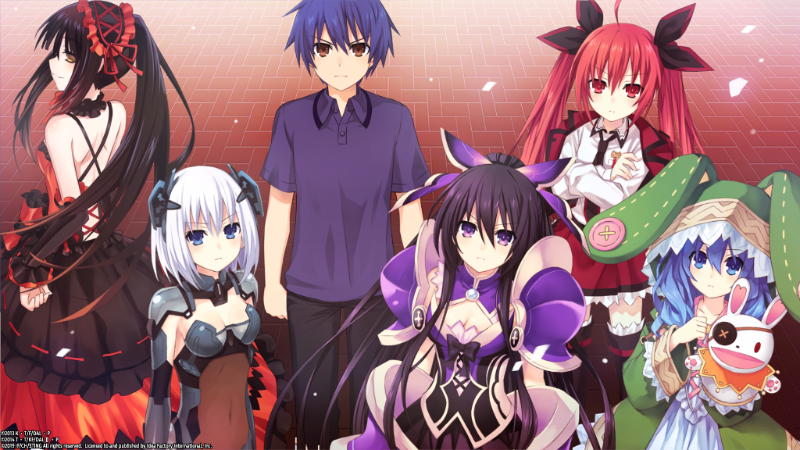 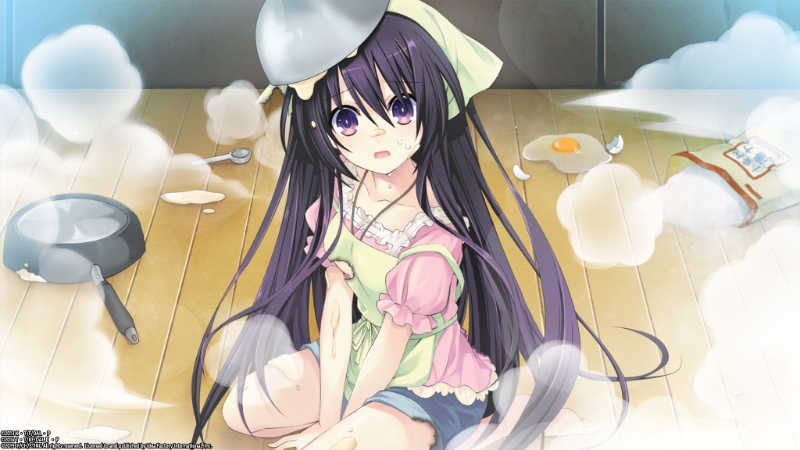 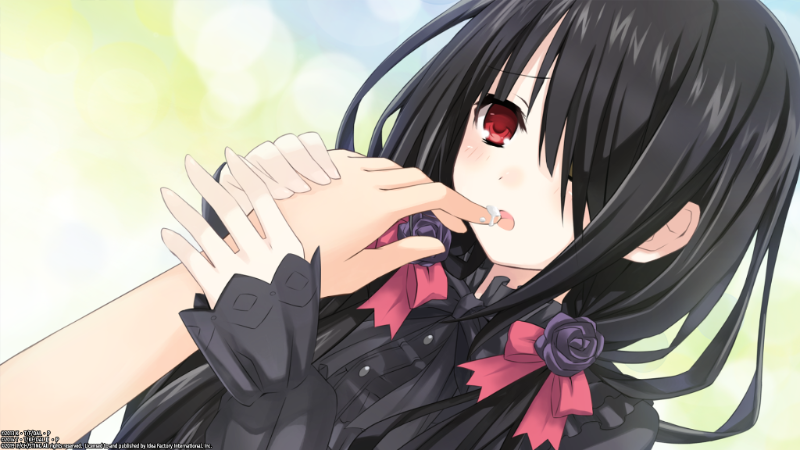