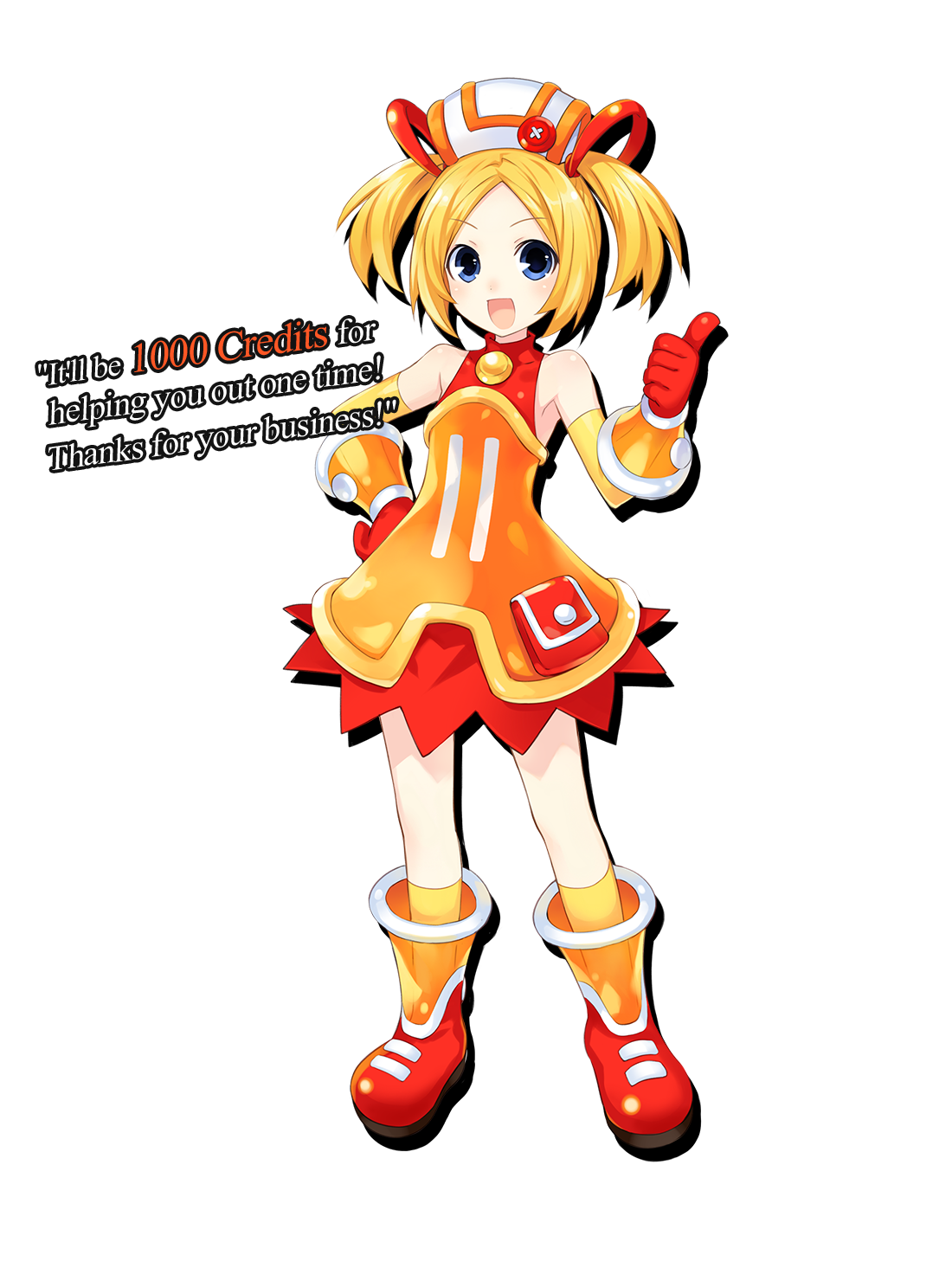 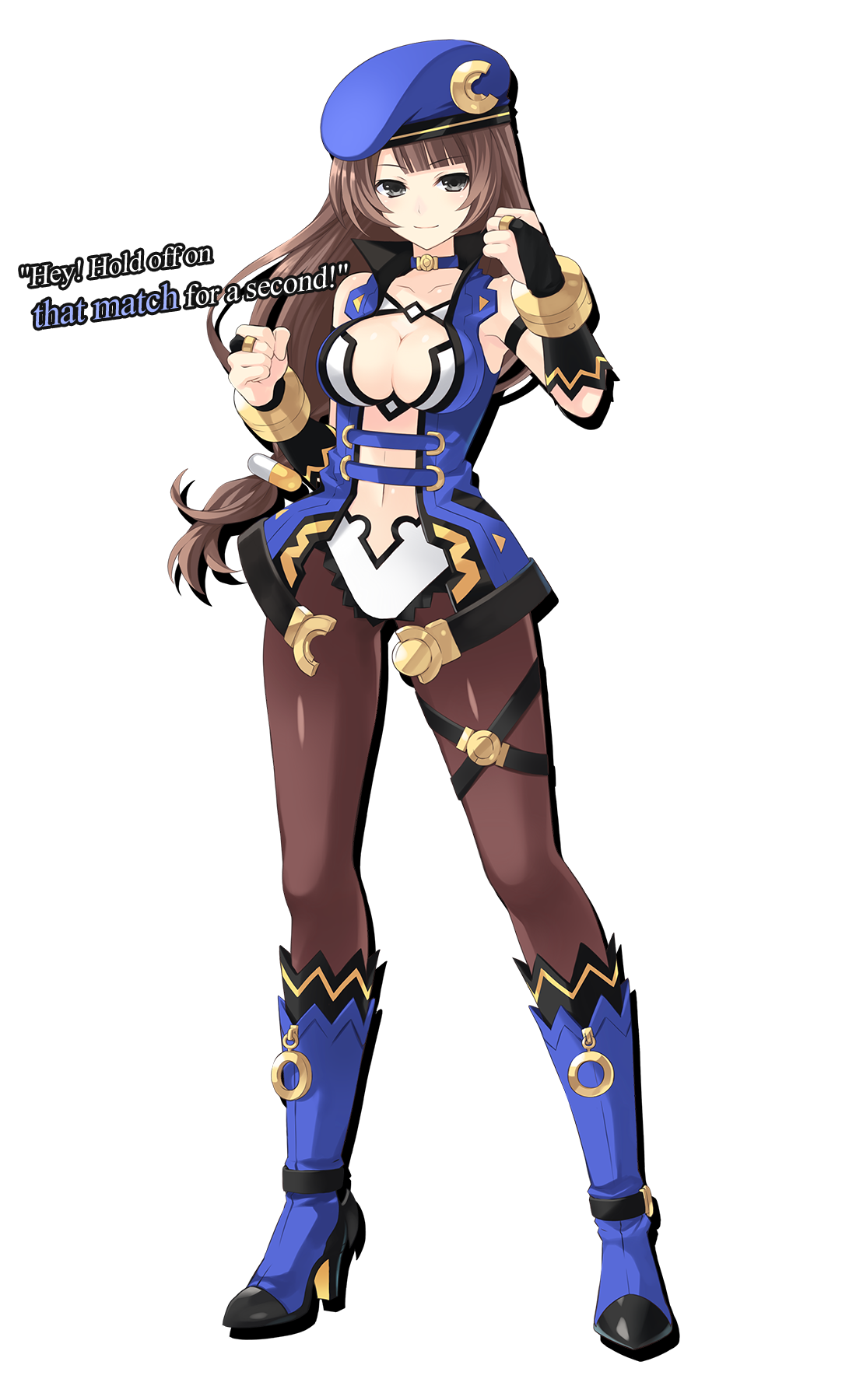 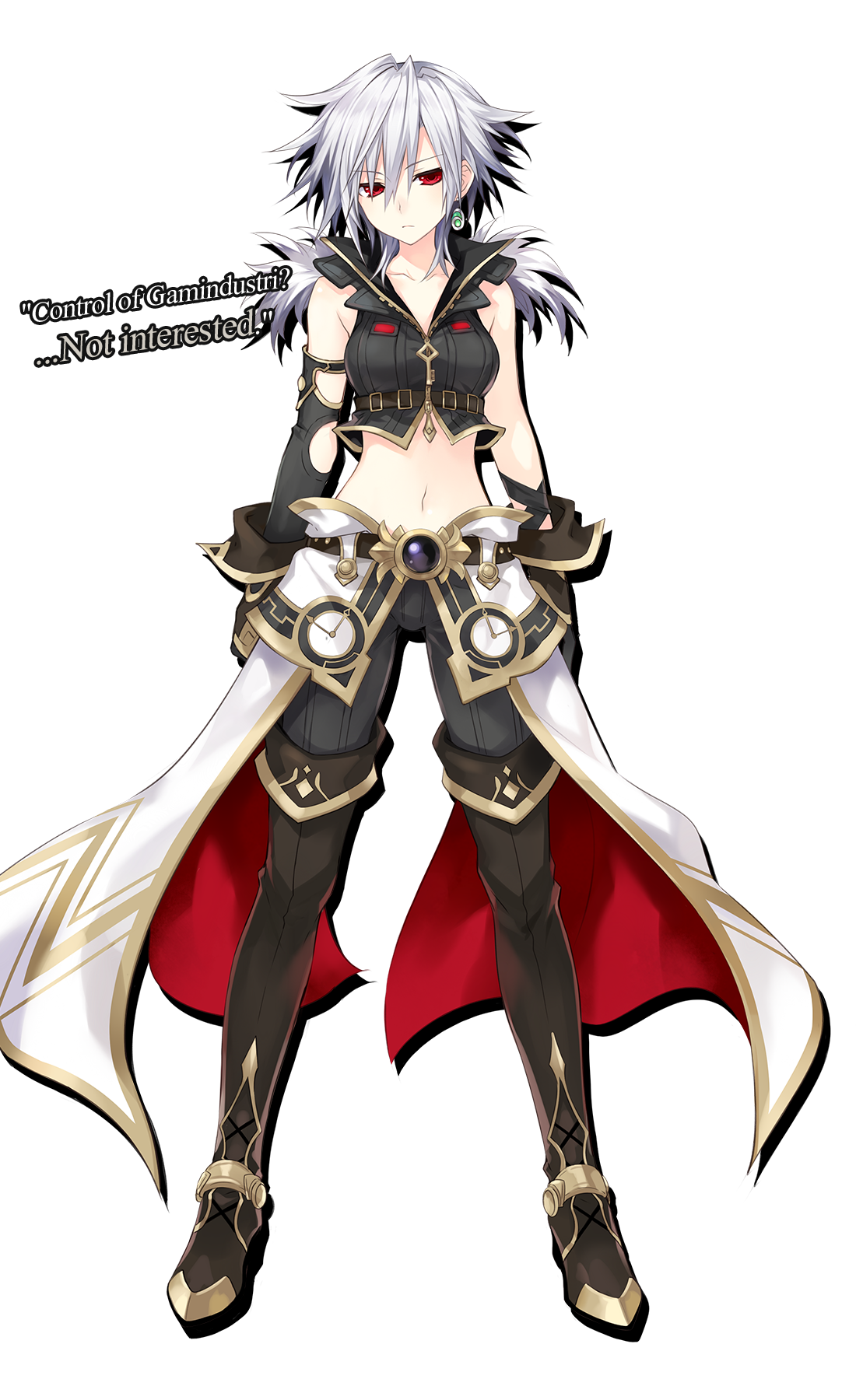 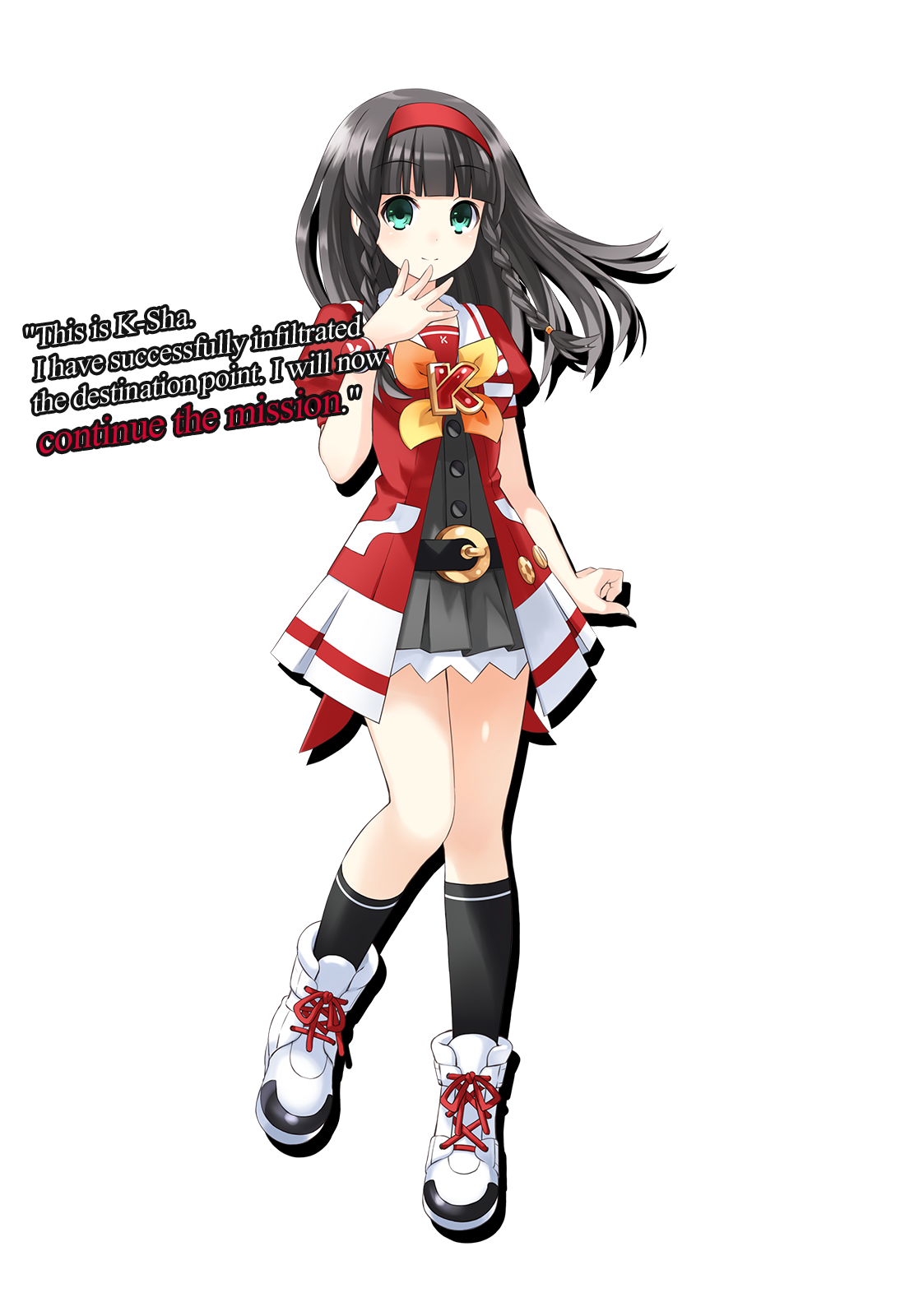 K-Sha is sleeper mercenary with a fluttering heart and a student of the Lastation school for girls. She excels in both academics and sports, and rumour has it she is quite popular with the boys. Her hobbies are music appreciation and performance, and she's also skilled at rhythm games due to her quick reflexes. Whenever she picks up a gun, however, her personality changes to that of a military veteran. She is then able complete a mission without so much as wincing at the sight of a gruesome bloodbath.
Tweet Share Pin It Email